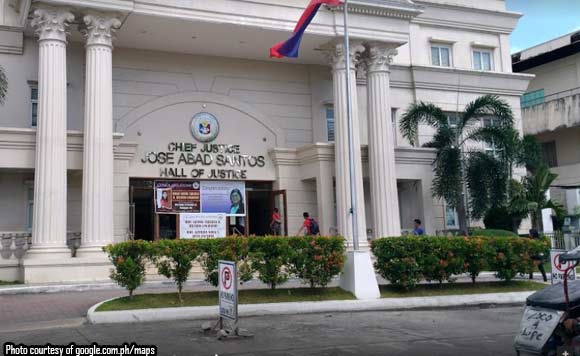 A regional trial court in Angeles City approved on Thursday, January 11, the request of a senior police officer involved in the Jee Ick-joo case to be transferred to the custody of the Philippine National Police-Anti-Kidnapping Group (PNP-AKG).

“Upon manifestation and motion of the prosecution and the counsel of accused Villegas, the Philippine National Police Custodial Center is hereby ordered to transfer the custody of SPO4 Villegas to the PNP Anti-Kidnapping Group which, in turn, (is) directed to keep said accused in their custody until further directive from this Court,” Pangilinan’s order reads.

Pangilinan earlier granted the Department of Justice’s request to turn Villegas into a state witness in the cases about the abduction of Korean businessman Jee Ick-joo on Oct. 18, 2016. It was later discovered that Jee was killed inside Camp Crame, the headquarters of the Philippine National Police.

The judge believed Villegas’ testimony is necessary to prove conspiracy among the accused who are charged with conspiring with one another on Jee’s abduction and death.