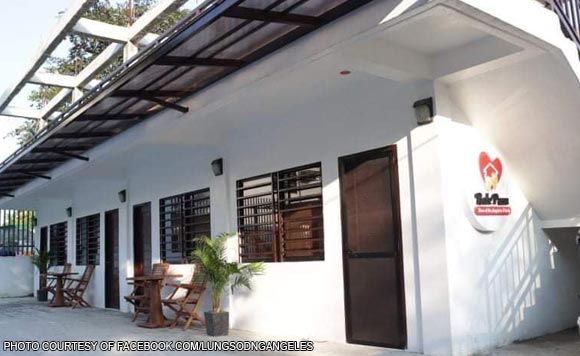 “No homeless senior citizens. No elderly will stay on the streets,” Angeles City Mayor Carmelo Lazatin Jr. said during the launch of the project on September 15.

Bale Pusu is located in Barangay Sta. Teresita, according to officials.

It can accommodate eight to 12 homeless female senior citizens.

It will have a receiving area, activity area, bedrooms, mess hall and kitchen.

Bale Pusu will have working staff composed of social workers and additional house parents from the CSWDO. There will also be daily activities for the elderly.

Politiko would love to hear your views on this...
Spread the love
Tags: Angeles City government, city government
Disclaimer:
The comments posted on this site do not necessarily represent or reflect the views of management and owner of POLITICS.com.ph. We reserve the right to exclude comments that we deem to be inconsistent with our editorial standards.