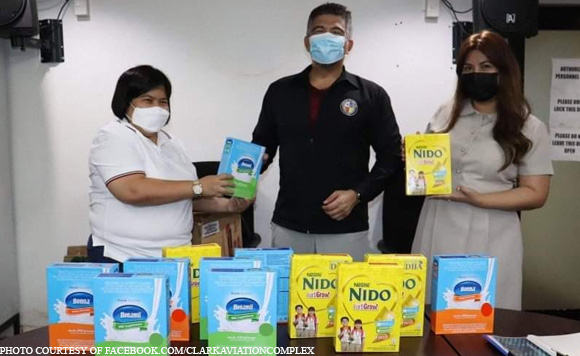 According to a statement from the Angeles information office, the city government established its own Balay Silangan last year to boost its anti-illegal drug campaign.

To date, 140 drug offenders have already graduated from the Balay Silangan Reformation Center, according to the statement.

Some 28 persons are still currently housed at the center.

Politiko would love to hear your views on this...
Spread the love
Tags: Angeles City, Balay Silangan Reformation Center, Mayor Carmelo Lazatin Jr.
Disclaimer:
The comments posted on this site do not necessarily represent or reflect the views of management and owner of POLITICS.com.ph. We reserve the right to exclude comments that we deem to be inconsistent with our editorial standards.