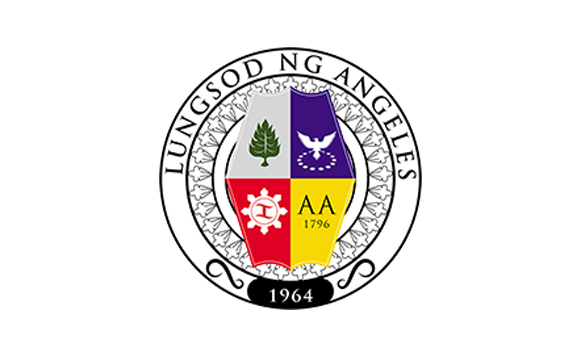 The Angeles City government is set to use the Kapampangan language in council sessions in a bid to preserve the language, according to a Philippine Information Agency report.

Angeles City Mayor Carmelo Lazatin Jr. said the initiative is to enforce Ordinance 424 series of 2017 seeking to establish Kapampangan as an official language of the city.

“I am humbly urging our Sangguniang Panglunsod to hold a session at least once a month using purely Kapampangan. I believe that the City Council is one with us in preserving our culture, especially in revitalizing our Amanung Sisuan,” he was quoted as saying in the report.

The ordinance also involves institutionalizing the use of the language in all sectors, alongside existing national and official languages.

Lazatin said the proposal aims to promote the Kapampangan language throughout Angeles City and preserve and nurture its culture and heritage.

“We are doing this to show our commitment and raise awareness in preserving the Kapampangan language. We are doing this for our next generation. We want to avoid our culture’s demise, that is why we’re taking the necessary steps to make sure this does not happen,” he said.

He added that that ordinance will reinforce the use of Kapampangan language especially within City Hall offices and departments.

Politiko would love to hear your views on this...
Post Views: 9
Spread the love
Tags: Angeles, Angeles City government, Angeles City Mayor Carmelo Lazatin Jr., Kapampangan, Pampanga
Disclaimer:
The comments posted on this site do not necessarily represent or reflect the views of management and owner of POLITICS.com.ph. We reserve the right to exclude comments that we deem to be inconsistent with our editorial standards.