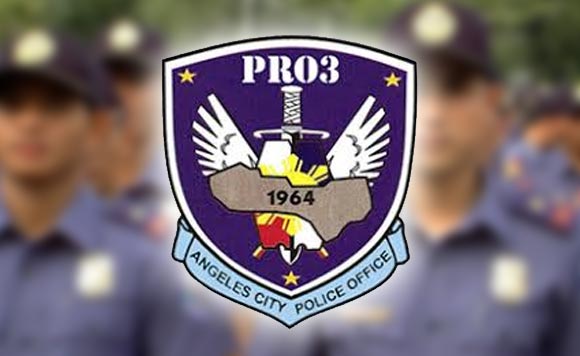 A police officer in Angeles City stopped a man from jumping to his death on Abacan Bridge on Sunday, according to a report in the Philippine Daily Inquirer.

According to the report, the depressed man tried to jump off the bridge as he had been unable to feed his family for days as a result of the Luzon-wide enhanced community quarantine.

But he was spotted by the police officer, Dale Robert Leonardo, who was able to grab the man by his shorts until the man’s relatives arrived.

Leonardo was manning a post at Barangay Marisol in Angeles when a motorist alerted him of the suicide try, the report said.

“I hopped on my motorcycle and drove to where he was. He was already sitting on the rail so I grabbed him by his shorts,” the policeman was quoted as saying in the Inquirer report.

The man was not cited for any violation and was instead brought to the Rafael Lazatin Medical Center.

Politiko would love to hear your views on this...
Tags: Angeles, cop, Covid-19, man, suicide
Disclaimer:
The comments posted on this site do not necessarily represent or reflect the views of management and owner of POLITICS.com.ph. We reserve the right to exclude comments that we deem to be inconsistent with our editorial standards.