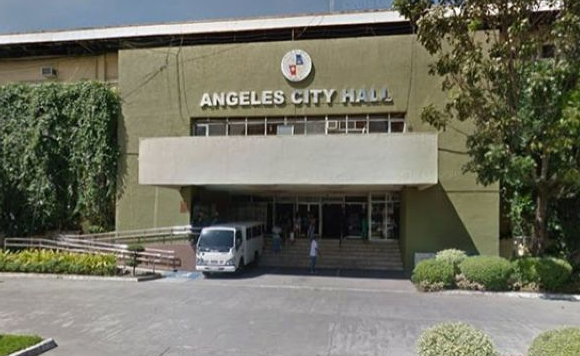 On the other hand, 3,100 Contract of Service (COS) employees who are qualified for the P3,000 year-end gratuity will receive theirs on December 7.

The perks were made official under Memorandum 1385, Series of 2022 issued on September 15 by Angeles City Mayor Carmelo Lazatin Jr.

The P17,000 additional benefits for the 1,230 city government employees including the Productivity Enhancement Incentive worth P5,000 will be released on December 14.

This is apart from their tax-free year-end bonus, equivalent to one-month basic salary, which is set to be released on November 15.

Politiko would love to hear your views on this...
Spread the love
Tags: Angeles City, Angeles City Hall, Contract of Service, Mayor Carmelo Lazatin Jr
Disclaimer:
The comments posted on this site do not necessarily represent or reflect the views of management and owner of POLITICS.com.ph. We reserve the right to exclude comments that we deem to be inconsistent with our editorial standards.