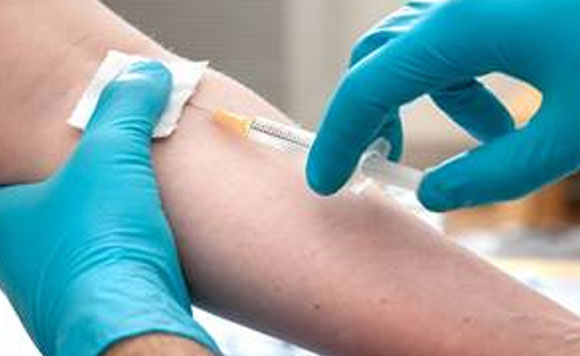 The Angeles City District Jail in Pampanga province kicked off on Thursday a Tuberculosis mass screening for its inmates and personnel, it said on its Facebook account.

The activity, held in line with the Department of Health’s mandate to eradicate TB cases in jails as the country also marks the National Lung Month, saw the participation of the facility’s 1,520 inmates.

Aside from the jail personnel, Bureau of Jail Management and Penology Region III Director C/Supt. Alberto Balauag also submitted himself to an X-ray examination during the event.

According to the Department of Health, there are approximately one million people in the Philippines who currently have active TB, and many others are not aware they have the disease.

The agency said TB is curable, but still, at least 60 Filipinos die from it every day.

Politiko would love to hear your views on this...
Tags: Alberto Balauag, Angeles City District Jail, Angeles City Health Office, BJMP Region III, Bureau of Jail Management and Penology Region III Director, Facebook account, Pampanga province
Disclaimer:
The comments posted on this site do not necessarily represent or reflect the views of management and owner of POLITICS.com.ph. We reserve the right to exclude comments that we deem to be inconsistent with our editorial standards.