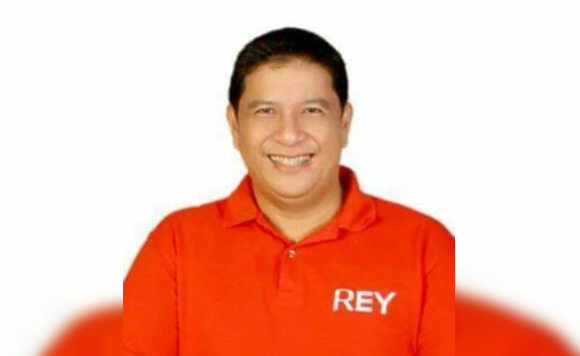 Angeles City Mayor Carmelo Lazatin Jr. has suspended the chief of Barangay Malabanias for 90 days and three kagawad for 60 days for violating safety protocols during a meeting, according to a Sun Star Pampanga report.

Under EO 10, the suspension was imposed on Gueco “in furtherance of the ongoing administrative investigation for alleged misconduct, gross negligence and abuse of authority in relation to violation of RA No 11332 and Ordinance 522, S-2020.”

According to the report, complaints were filed against the officials after they failed to observe Covid-19 guidelines during a meeting in the barangay.

Gueco, Pantig, Nacu, and Flores were also accused of grave misconduct, gross negligence, and abuse of authority in relation to violation of Ordinance 533, the report said.

The additional 30-day suspension was lodged against Gueco for grave misconduct, gross megligence and abuse of authority in relation to violation of Republic Act 11332 or the Mandatory Reporting of Notifiable Disease and Health Concerns Act, the report said.

Politiko would love to hear your views on this...
Spread the love
Tags: Angeles City, COVID-19 protocols, Mayor Carmelo Lazatin Jr.
Disclaimer:
The comments posted on this site do not necessarily represent or reflect the views of management and owner of POLITICS.com.ph. We reserve the right to exclude comments that we deem to be inconsistent with our editorial standards.