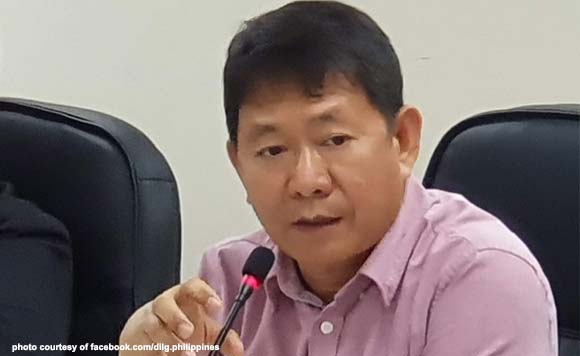 Angeles City is one of the 23 highly urbanized cities in the Philippines to have achieved herd immunity by vaccinating at least 70 percent of its population, according to the Department of the Interior and Local Government.

Interior Secretary Eduardo Año made the announcement during President Rodrigo Duterte’s Talk to the People that aired on Tuesday.

To date, 321,977 Angeles residents have received their first dose of vaccines while 264,824 are already fully vaccinated.

The city government has implemented a blended vaccination scheme composed of the Ronda Bakuna and the Sundo Bakuna sa Barangay programs.

Politiko would love to hear your views on this...
Spread the love
Tags: Angeles City, Department of the Interior and Local Government, Interior Secretary Eduardo Año, president Rodrigo Duterte
Disclaimer:
The comments posted on this site do not necessarily represent or reflect the views of management and owner of POLITICS.com.ph. We reserve the right to exclude comments that we deem to be inconsistent with our editorial standards.