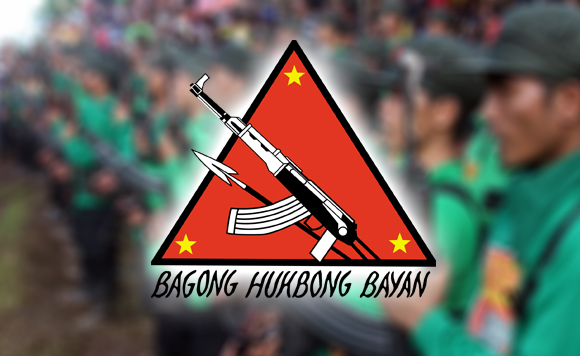 An alleged bomb maker of the communist New People’s Army turned himself in to the military in San Jose City in Nueva Ecija on Wednesday.

He said Ka Wing, who has allegedly been operating in Nueva Ecija for five years, decided to surrender “after realizing the deception and false promises” of the group.

Maj. Gen. Andrew Costelo, commander of the 7ID, commended the 84IB for the surrender of Ka Wing.

“We can recall that for the past six months, enormous numbers of returnees have been set down. It is a proof that the campaign against insurgency is efficient, with the help of the local government agencies to guide the returnee to start a new life,” he said in a statement.

Politiko would love to hear your views on this...
Spread the love
Tags: New People’s Army, Nueva Ecija, San Jose City
Disclaimer:
The comments posted on this site do not necessarily represent or reflect the views of management and owner of POLITICS.com.ph. We reserve the right to exclude comments that we deem to be inconsistent with our editorial standards.