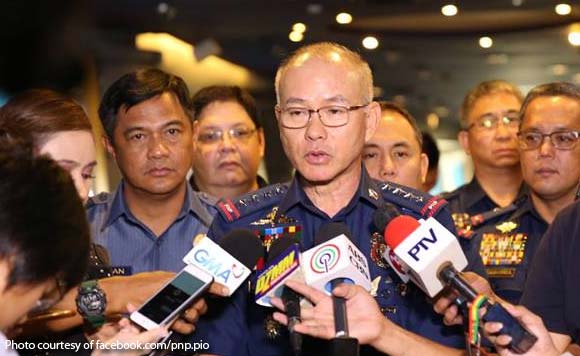 Supt. Rizalino Andaya, San Rafael police chief, was sacked from his post due to the alleged involvement of his men in the P50,000 extortion activity against their victims, he said.

The relieved police officers were the following:

Aside from the 11 policemen from San Rafael, three other police officers were sacked in Tarlac province after the two of them were caught sleeping while on duty, while the other one was not wearing the proper PNP uniform.

Politiko would love to hear your views on this...
Spread the love
Tags: Albayalde, chief Senior Supt. Jose Chiquito M. Malayo, PNP Counter Intelligence Task Force, San Rafael police chief, Supt. Rizalino Andaya
Disclaimer:
The comments posted on this site do not necessarily represent or reflect the views of management and owner of POLITICS.com.ph. We reserve the right to exclude comments that we deem to be inconsistent with our editorial standards.