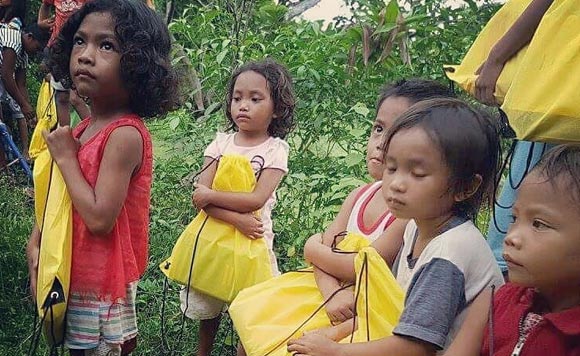 The donation was made to the Aeta community school in Subic’s Barangay Cawag by Networx Jetsports after holding the 2018 Jet Ski and Boat Charity Fun Run at the Silangin Cove in San Antonio, Zambales, the Subic Bay Metropolitan Authority said.

Manuel Sequeira, a representative of Networx, said the cost of donation is P250,000.

Cabalic’s community is located about two kilometers away from the Cawag Resettlement Elementary School, which most students reach either by walk or a tricycle ride worth P27.00.

SBMA Chairman and Administrator Wilma Eisma lauded the company’s display of “malasakit” to the community and said it “it was a good example that could be emulated by other business locators in the Subic Bay Freeport,” the agency said.

Politiko would love to hear your views on this...
Post Views: 3
Spread the love
Tags: Barangay Cawag, Networx Jetsports, San Antonio, Silangin Cove, Subic, Subic Bay Freeport, Subic Bay Metropolitan Authority, Zambales
Disclaimer:
The comments posted on this site do not necessarily represent or reflect the views of management and owner of POLITICS.com.ph. We reserve the right to exclude comments that we deem to be inconsistent with our editorial standards.