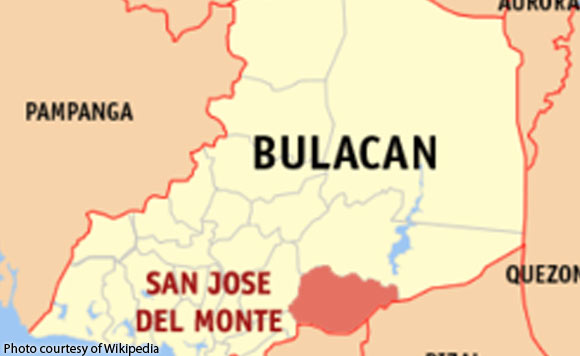 Alif is under ASG leader Abdul Muin Sahiron accused in the abduction of six Jehovah’s Witness members on August 22, 2003, in Patikul, Sulu.

One of the hostages, who claimed she was raped by three ASG members, identified Alif as one of the bandits who raped her.

Politiko would love to hear your views on this...
Post Views: 0
Spread the love
Tags: Abu Sayaff, alias Al/Awliya, Barangay Muzon, CSJDM., Graceville 1, Jolo, Rolly Alif, San Jose Del Monte police, Sulu
Disclaimer:
The comments posted on this site do not necessarily represent or reflect the views of management and owner of POLITICS.com.ph. We reserve the right to exclude comments that we deem to be inconsistent with our editorial standards.