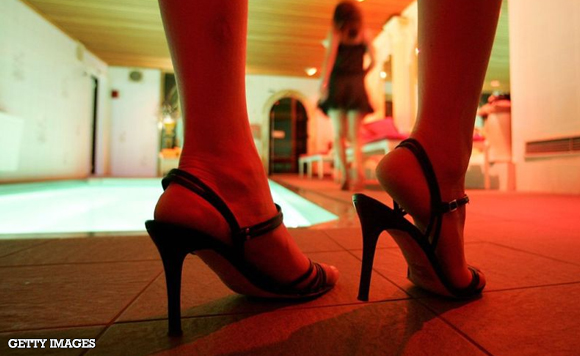 Some 87 women who were allegedly trafficked in the illegal sex trade were rescued by police and social welfare authorities in two operations launched in Angeles City, according to police.

Another 35 victims who were allegedly caught performing in nude shows inside a bar on Fields Avenue in Barangay Balibago in Angeles City were rescued the next day, the report said.

Police arrested 10 persons, including a bar manager and suspected pimp, it added.

They will be charged with violating the anti-trafficking in persons law, police said.

Politiko would love to hear your views on this...
Spread the love
Tags: Angeles City, anti-trafficking, illegal sex trade
Disclaimer:
The comments posted on this site do not necessarily represent or reflect the views of management and owner of POLITICS.com.ph. We reserve the right to exclude comments that we deem to be inconsistent with our editorial standards.