82-years old, 3 others to run unopposed for mayor in Bataan 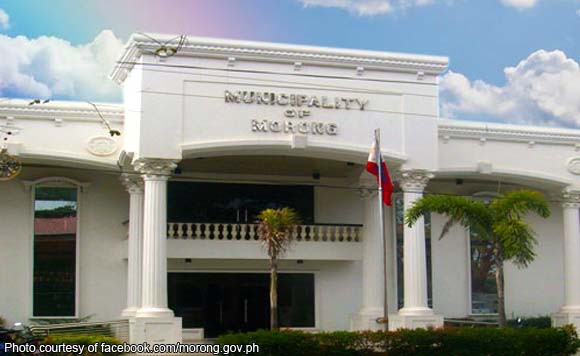 The 82-year-old mayor of this town is running unopposed in his reelection bod after no other candidate filed a certificate of candidacy (CoC) on Wednesday, the last day filing.

Governor Albert Garcia came to show his support as Santiago’s group is running under the National Unity Party (NUP), which is headed by the governor.

Santiago was undefeated mayor for three terms. After completing the nine-year term, his wife, Ana, replaced him and likewise finished the three-term limit.

Santiago, a successful businessman in real estate and freight forwarding, is now in his second comeback term.

Tagle was former vice-mayor of this town and was about to run for mayor this May 2019 elections. He, however, decided not to run against Santiago.

Politiko would love to hear your views on this...
Spread the love
Tags: Balanga City, Carlos Pizarro, Certificate of Candidacy, Efren Pascual Jr, Francis Garcia, Governor Albert Garcia, Mayor Liberato “Pambato” Santiago, National Unity Party, Sangguniang Bayan, Vice mayoralty candidate Robin Tagle
Disclaimer:
The comments posted on this site do not necessarily represent or reflect the views of management and owner of POLITICS.com.ph. We reserve the right to exclude comments that we deem to be inconsistent with our editorial standards.