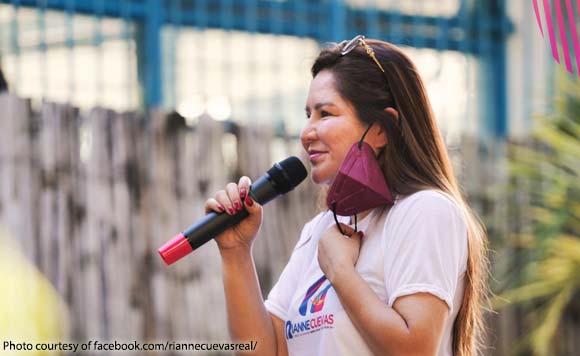 The city government of Palayan has partnered with the National Housing Authority for the construction of at least 800 new housing units to provide decent settlement for migrants and residents.

The ceremony was witnessed by members of the Sangguniang Panlungsod and other agency officials on Tuesday.

Under the agreement, the city government will pay the amount through a continuing allotment in 10 years.

In the report, Cuevas said the provisions on human settlement “come with the program such as the concreting of various roads and upgraded social services.”

The report said the influx of workers from different places was expected as more offices and businesses started to flourish in the city, the capital of Nueva Ecija, with the establishment of the Palayan City Business Hub.

Politiko would love to hear your views on this...
Post Views: 12
Spread the love
Tags: accommodate, city government, national housing authority, Palayan, workers
Disclaimer:
The comments posted on this site do not necessarily represent or reflect the views of management and owner of POLITICS.com.ph. We reserve the right to exclude comments that we deem to be inconsistent with our editorial standards.