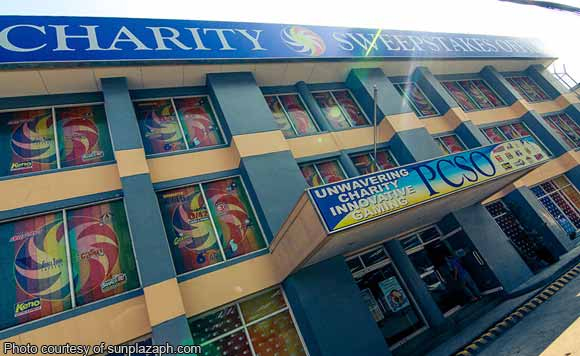 Each beneficiary hospital received a P1 million check from PCSO, which, according to the report, was sourced out from the agency’s Endowment Fund Program.

PCSO Pampanga Branch Manager Ma. Lourdes Soliman said the aid was the PCSO’s way of giving back to the province for its unwavering support to the projects and activities of the agency.

“Just like how the province supports us, we also do the same to them. We try to give everything that our office can provide,” Soliman was quoted as saying in the report.

She added that only eight district hospitals were given aid at the moment, but the remaining two will receive theirs soon.

PCSO is a government agency that holds and conducts lottery games in order to raise funds for charities and health services.

Politiko would love to hear your views on this...
Post Views: 16
Spread the love
Tags: Governor Dennis Pineda, hospital, Pampana, Pampanga, PCSO, Philippine Charity Sweepstakes Office
Disclaimer:
The comments posted on this site do not necessarily represent or reflect the views of management and owner of POLITICS.com.ph. We reserve the right to exclude comments that we deem to be inconsistent with our editorial standards.