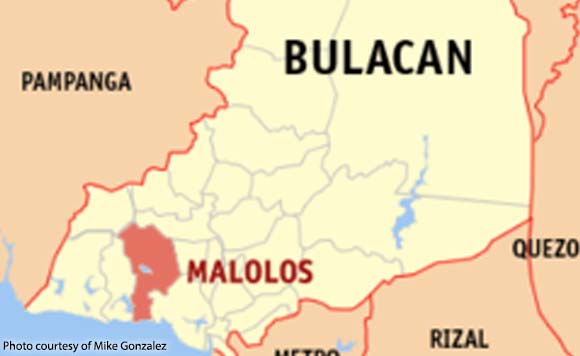 Seven councilors of Malolos City were accused of absenteeism and gross neglect of duty for holding their own sessions after a rift with Vice Mayor Noel Pineda, who presides over the body, according to reports.

A report in the Inquirer quoted from Pineda’s February 18 complaint, saying the absences were affecting “important ordinances and matters pending to be approved.”

But Domingo, in a social media post, argued that he and other members of the majority bloc had been attending the sessions after they were moved from Mondays to Thursdays by City Resolution 7, which the seven councilors approved.

This resolution amended the council’s internal rules of procedures, according to the report.

The report said the majority bloc was responsible for passing the city’s P1.4-billion budget for 2021 last month. But Pineda did not honor the budget approved on January 18 in a session led by Bautista, the report added.

Politiko would love to hear your views on this...
Post Views: 80
Spread the love
Tags: absenteeism, Malolos, neglect of duty
Disclaimer:
The comments posted on this site do not necessarily represent or reflect the views of management and owner of POLITICS.com.ph. We reserve the right to exclude comments that we deem to be inconsistent with our editorial standards.