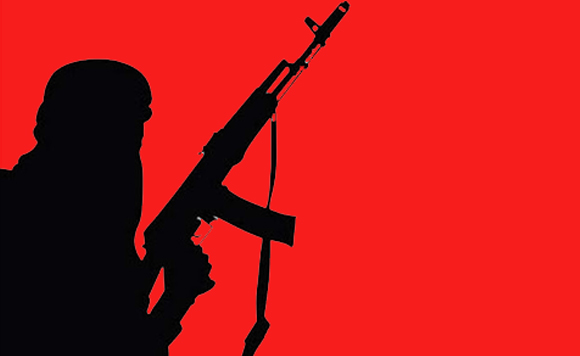 Seven alleged communist rebels “returned to the fold of government” on Monday, according to Central Luzon police.

The returnees are alleged former members of the “CNT Milisyang Bayan under KLG Front 1, Tarlac PCOM,” De Leon said in a report.

“Your police and member-agencies of the Regional Task Force to End Local Communist Armed Conflict 3 will continue this whole of sector approach against communist terrorist to achieve peace and national unity,” the official said.

“This is also in line with the nine-point agenda of Police Chief Police Gen. Pancratius Cascolan which is the Bayanihan spirit and the community service-oriented policing for stronger partnership and active engagement with communities in ensuring peace and order,” De Leon said.

He added that the goal is “to sustain the gains against crime and violence with maximizing police visibility in areas.”

Politiko would love to hear your views on this...
Post Views: 2
Spread the love
Tags: Central Luzon, communist rebels, Police Regional Director Brig. Gen. Valeriano De Leon
Disclaimer:
The comments posted on this site do not necessarily represent or reflect the views of management and owner of POLITICS.com.ph. We reserve the right to exclude comments that we deem to be inconsistent with our editorial standards.