646 Nueva Ecija health workers to be given Sinovac shots 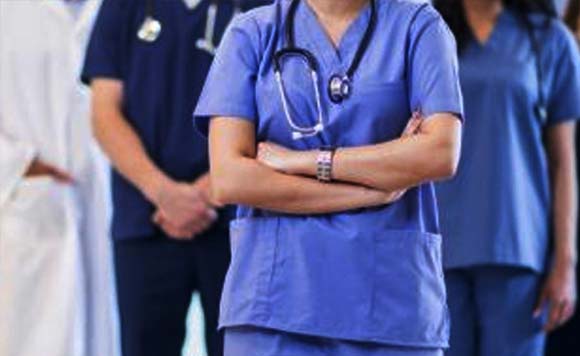 More than 600 health workers at Paulino J. Garcia Memorial Research and Medical Center (PJGMRMC) in Nueva Ecija are scheduled to be inoculated with the Sinovac vaccines.

Some 646 medical front-liners have signed up to be vaccinated, according to Punto Central Luzon.

The Punto report said Lapuz was disqualified from being jabbed as he is a senior citizen, so he administered the jab instead to Dr. Jose Ravinar Austria, head of the PJGMRMC medical and professional department.

Lapuz said in the report that 721 doses of Sinovac were delivered to their hospital by the Department of Health for the rollout Saturday.

Some 105 were scheduled to be inoculated on Monday with the rest following in the next five to six days, according to the report.

Politiko would love to hear your views on this...
Post Views: 7
Spread the love
Tags: health workers, Nueva Ecija, Sinovac
Disclaimer:
The comments posted on this site do not necessarily represent or reflect the views of management and owner of POLITICS.com.ph. We reserve the right to exclude comments that we deem to be inconsistent with our editorial standards.