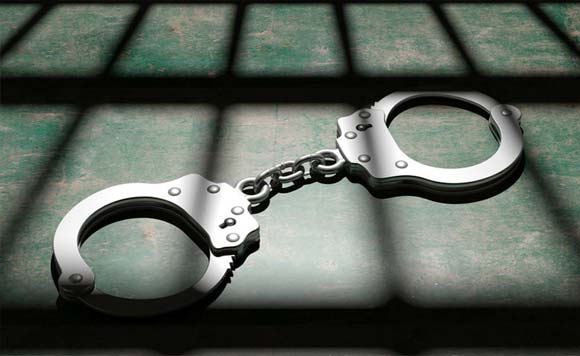 A total of 644 persons were arrested in Pampanga province over the weekend for violating health and safety protocols, according to the Pampanga Police Provincial Office.

He said Mexico town recorded the highest number of arrests with 69. San Fernando City was in second place with 65, followed by Guagua and Lubao towns with 57 each, and Mabalacat City with 53.

Since December 12, a total of 13,579 have been arrested in Pampanga for not wearing masks, Ibay said.

The official urged the public to continue observing health protocols amid the surge in Covid-19 cases, especially its Delta variant.

Politiko would love to hear your views on this...
Spread the love
Tags: Pampanga, Pampanga Police Provincial Office, wearing masks
Disclaimer:
The comments posted on this site do not necessarily represent or reflect the views of management and owner of POLITICS.com.ph. We reserve the right to exclude comments that we deem to be inconsistent with our editorial standards.