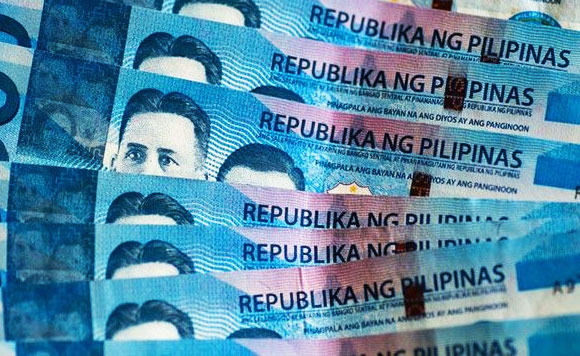 According to a Sun Star Pampanga report, the beneficiaries in Region 3 brought the number of beneficiaries to more than 5,000 nationwide.

Five hundred families in Tarlac and Pampanga provinces received the cash assistance, while another 100 who left comments on the livestream also received P10,000 each, the report said.

The Sampung Libong Pag-Asa or 10K Ayuda Bill was launched by Cayetano and his allies in Congress on May 1.

Politiko would love to hear your views on this...
Spread the love
Tags: Alan Peter Cayetano, Central Luzon, Sampung Libong Pag-Asa
Disclaimer:
The comments posted on this site do not necessarily represent or reflect the views of management and owner of POLITICS.com.ph. We reserve the right to exclude comments that we deem to be inconsistent with our editorial standards.