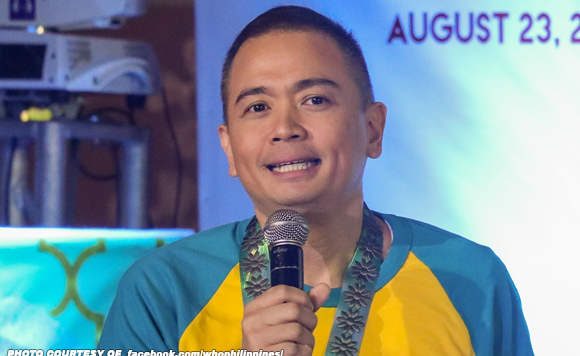 Bataan Governor Albert Garcia on Monday said six of 14 identified cases so far of the Delta variant of Covid-19 have recovered from the highly-transmissible disease.

Garcia said five of the first six cases were from Mariveles while the last one was from Limay, who were working at the Freeport Area of Bataan when they tested positive for the Delta variant.

As of Monday, seven more cases of the new variant were identified in Bataan as well as an overseas Filipino worker from Balanga City, bringing the total to 14.

Garcia said Mariveles was a point of interest as it had more active Covid–19 cases. He also noted that the first cases of Delta variant were recorded there, prompting officials to recommend a 14-day granular lockdown in Barangays Biaan, Balon Anito and Camaya.

Politiko would love to hear your views on this...
Spread the love
Tags: Bataan, Covid-19, Delta variant, Governor Albert Garcia
Disclaimer:
The comments posted on this site do not necessarily represent or reflect the views of management and owner of POLITICS.com.ph. We reserve the right to exclude comments that we deem to be inconsistent with our editorial standards.