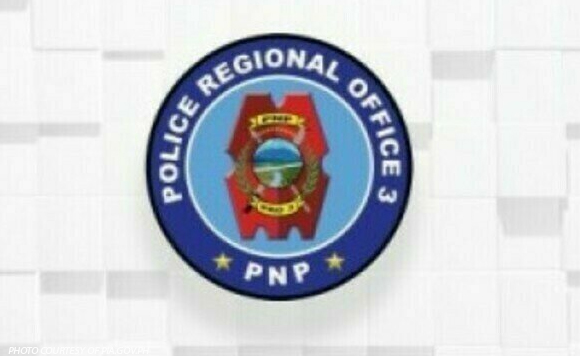 The Central Luzon police apprehended 533 individuals during an intensified anti-criminality drive in the region from November 15 to 21.

Authorities seized more than P1 million worth of illegal drugs during the operation, according to Brig. General Matthew Baccay, director of the Police Regional Office 3, according to a Philippine News Agency report.

Of the arrested persons in the region, 171 have standing warrants of arrest, 138 were nabbed for illegal drugs, 172 for illegal gambling, one for motorcyle theft, two for illegal logging, and 49 arrested with loose firearms.

“We will continue to triple, if not double, our efforts to arrest all wanted criminals and put them behind bars, as well as fight all forms of criminality and illegal drugs in Central Luzon to attain a safer place to live, work, and do business, “ the official said in a statement.

Politiko would love to hear your views on this...
Spread the love
Tags: anti-criminality drive, Central Luzon Police, Philippine News Agency, Police Regional Office 3
Disclaimer:
The comments posted on this site do not necessarily represent or reflect the views of management and owner of POLITICS.com.ph. We reserve the right to exclude comments that we deem to be inconsistent with our editorial standards.