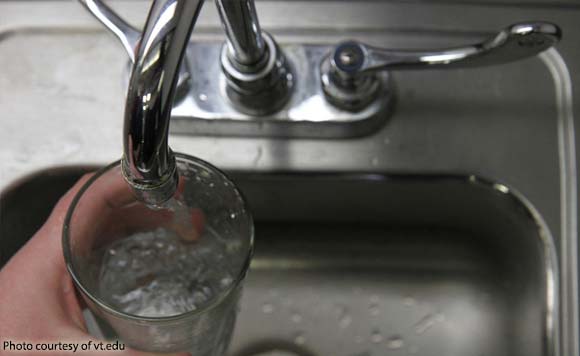 The project of the local government and the Department of the Interior Local Government is seen to provide safe and clean water to residents of the barangay, according to a Sun Star Pampanga report.

“We are improving the existing system by installing modern and bigger machines to can help cater more concessionaires,” he was quoted as saying.

Bonus added that the DILG, under its Local Government Support Fund, was providing a P4-million fund for the project while the local government would shoulder P2 million.

“This water system was donated by the Mother Rosa Memorial Foundation way back 1980s and we are lucky that is was maintained after all these years. And today, we are rehabilitating it to improve its services and benefit more Simonians,” he said in the report.

Politiko would love to hear your views on this...
Spread the love
Tags: Barangay San Miguel, San Simon village, water system
Disclaimer:
The comments posted on this site do not necessarily represent or reflect the views of management and owner of POLITICS.com.ph. We reserve the right to exclude comments that we deem to be inconsistent with our editorial standards.