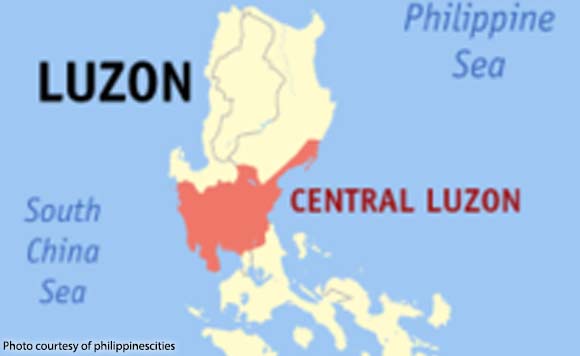 Five incumbent governors of major provinces in Central Luzon are running for reelection in the region.

They are Governors Aurelio Umali of Nueva Ecija, Daniel Fernando of Bulacan, Dennis Pineda of Pampanga, Hermogenes Ebdane of Zambales and Susan Yap of Tarlac.

The five separately filed their certificates of candidacy with the local Commission on Elections offices in their respective provinces.

Only Yap is running unopposed, while the others will face challengers for their position, according to a Punto Central Luzon report.

Fernando will be battling Vice Governor Willy Alvarado, while Umali is up against Palayan City Mayor Adrianne Mae Cuevas.

Pineda will face off against Danilo Baylon, former Candaba mayor, while Ebdane will run against Zambales Rep. Cheryl Deloso-Montalla and a certain Milinia Ranchez Nuesca.

In Bataan and Aurora, the governors switched places with family members.

Politiko would love to hear your views on this...
Spread the love
Tags: Aurelio Umali, Daniel Fernando, Dennis Pineda
Disclaimer:
The comments posted on this site do not necessarily represent or reflect the views of management and owner of POLITICS.com.ph. We reserve the right to exclude comments that we deem to be inconsistent with our editorial standards.