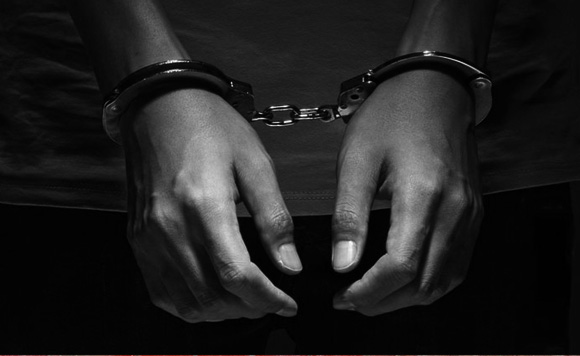 Five suspected drug peddlers were arrested in this province in the past two days as a result of the relentless campaign against illegal drugs by local authorities.

Col. Chito Bersaluna, director of the Bulacan Police Provincial Office, said the suspects were nabbed in separate buy-bust operations conducted in the towns of Plaridel, Baliwag, and Marilao on Monday and Tuesday morning.

He identified the arrested suspects as Simon delos Santos, resident of Barangay Poblacion, Plaridel and included in the drug watch list of the municipal police; Roderick Almueti Halili of Northville 4A, Marilao; Marlon Cruz of Barangay Sabang in Baliwag; and Bernardo Bernardo and Rosalinda dela Cruz, both from Barangay Sipac Almacen in Navotas, Metro Manila.

Confiscated from the suspects were a total of 14 heat-sealed plastic sachets of shabu and buy-bust money.

The suspects are in detention while the seized pieces of evidence were brought to the Bulacan Crime Laboratory Office for examination.

“The Bulacan police will not let up in the implementation of the intensified campaign against illegal drugs in the province,” Bersaluna said. (PNA)

Politiko would love to hear your views on this...
Spread the love
Tags: Baliwag, Barangay Sipac Almacen, Bernardo Bernardo, Bulacan Police Provincial Office, Col. Chito Bersaluna, Marilao, Marlon Cruz of Barangay Sabang, Metro Manila, Navotas, Plaridel, Roderick Almueti Halili of Northville 4A, Rosalinda dela Cruz
Disclaimer:
The comments posted on this site do not necessarily represent or reflect the views of management and owner of POLITICS.com.ph. We reserve the right to exclude comments that we deem to be inconsistent with our editorial standards.