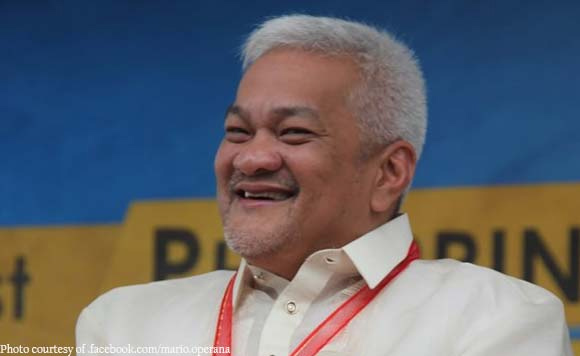 The Angeles city council recently passed four resolutions this month written in the Kapampangan language as part of an initiative to preserve and strengthen Pampanga’s mother tongue.

The use of Kapampangan as the official language of the city government was formalized under Ordinance 424 series of 2017, institutionalizing its use in all sectors, alongside existing national and official languages, according to the Philippine Information Agency.

In a PIA report, Angeles City Mayor Carmelo Lazatin Jr. said the ordinance “not only serves to promote the Kapampangan language but also to preserve and nurture Angeles City’s culture and heritage.”

“We need to lead by example. If we want our kababayans to further use the Kapampangan language, we need to have our officials and employees in City Hall use it first in their daily exchange of communication,” Lazatin was quoted as saying.

The mayor sought the help of media outlets to raise awareness about the Amanung Sisuan or mother tongue, to make sure that the “next generation of Kapampangans can carry the city’s culture and language,” the report said.

Politiko would love to hear your views on this...
Post Views: 8
Spread the love
Tags: 4 Angeles council resolutions, Carmelo Lazatin Jr., the Kapampangan language, the Philippine Information Agency
Disclaimer:
The comments posted on this site do not necessarily represent or reflect the views of management and owner of POLITICS.com.ph. We reserve the right to exclude comments that we deem to be inconsistent with our editorial standards.