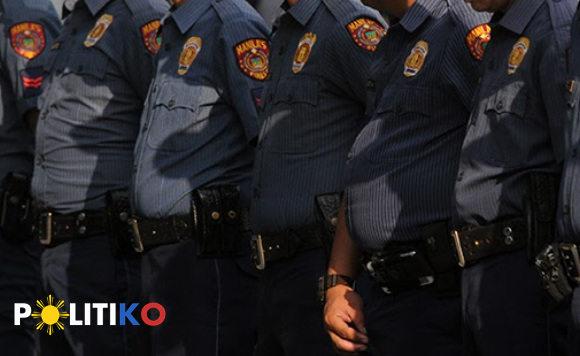 Some 36 Central Luzon cops have been dismissed from service following the “intensified internal cleansing campaign” of the Police Regional Office 3 (PRO-3).

In a statement on Thursday, Brig. Gen. Matthew P. Baccay, PRO-3 regional director, said that aside from the dismissal from service of the police officers, 54 others were suspended, five were demoted, one had his salary forfeited while 12 were reprimanded for various offenses.

On the other hand, 603 were exonerated from their administrative cases while the others’ cases have yet to be resolved and awaiting decisions, the official said.

Baccay said those meted with disciplinary actions were given due process during the investigations before decisions were released.

Records from PRO-3’s Discipline Law and Order Section showed that a total of 441 administrative cases were filed from January to December last year against 865 erring police personnel in the region.

Politiko would love to hear your views on this...
Spread the love
Tags: Brig. Gen. Matthew P. Baccay, Central Luzon, internal cleansing
Disclaimer:
The comments posted on this site do not necessarily represent or reflect the views of management and owner of POLITICS.com.ph. We reserve the right to exclude comments that we deem to be inconsistent with our editorial standards.