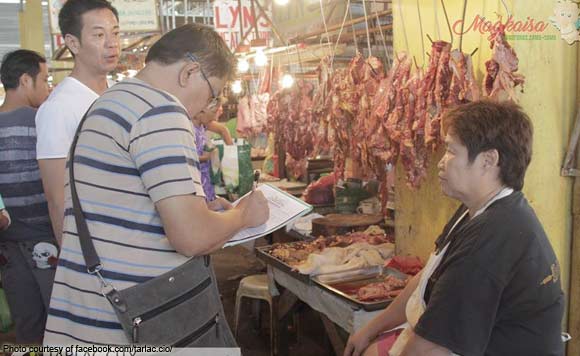 The Tarlac City government discovered at least 350 establishments operating without permits as of April 21.

This after Tarlac City Mayor Cristy Angeles ordered the Business Permit and Licensing Division of the city government to double check the legitimacy of business establishments.

At least 56 business owners have already secured necessary permits after the inspection.

This benefitted the city with an income of at least P340,000.

The inspection of establishments around the city is ongoing, including a visit to the stalls operating in SM City Tarlac.

Politiko would love to hear your views on this...
Spread the love
Tags: Mayor Cristy Angeles, SM City Tarlac, Tarlac city government
Disclaimer:
The comments posted on this site do not necessarily represent or reflect the views of management and owner of POLITICS.com.ph. We reserve the right to exclude comments that we deem to be inconsistent with our editorial standards.