26K new businesses in Central Luzon in 1st quarter of 2021 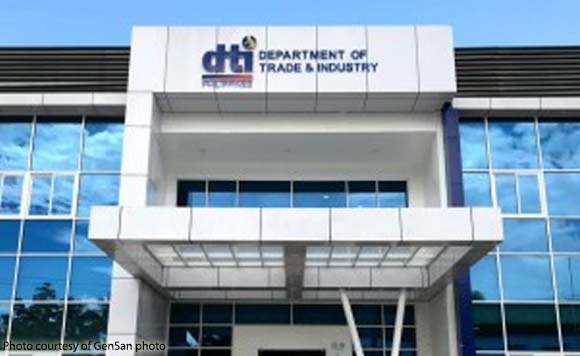 Some 26,000 new busineses in Central Luzon registered with the Department of Trade and Industry in Region 3 in the first quarter, showing improving business confidence in the region despite the pandemic, officials said.

DTI Region 3’s Business Name Office reported a total of 29,619 business name registrations in seven provincial offices from January to March, of which 26,012 were new businesses while the rest were renewals.

The agency said the figure was 6.6 percent higher than in the same period last year.

DTI Bulacan had the highest number of registrants with 6,832 followed by DTI Pampanga with 5,051 and Nueva Ecija with 4,662.

The newly-registered businesses are expected to generate a total of P5.75 billion in investments in the region and generate 49,638 new jobs in Central Luzon, officials said.

Politiko would love to hear your views on this...
Post Views: 14
Spread the love
Tags: Central Luzon, Department of Trade and Industry, renewals
Disclaimer:
The comments posted on this site do not necessarily represent or reflect the views of management and owner of POLITICS.com.ph. We reserve the right to exclude comments that we deem to be inconsistent with our editorial standards.