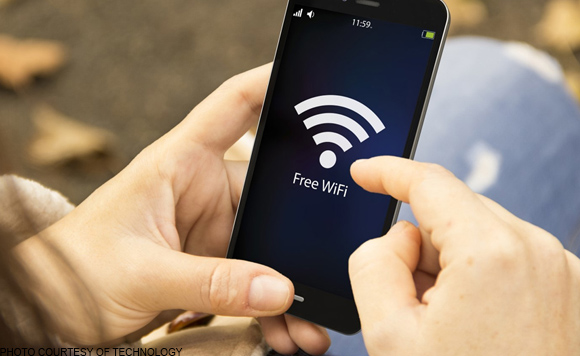 Some 222 areas in Bulacan province now have free wifi hotspots, thanks to the Department of Information and Communications Technology (DICT).

According to a Philippine Information Agency report, the installation of free wifi hotspots was pursuant to Republic Act 10929 or the Free Public Internet Access Act.

DICT Provincial Head Mario Antonio Aya-ay said the goal was to give the public access to fast internet to strengthen the education sector and the economy.

Some of the hotspots were installed at the condominium units of the National Housing Authority in San Jose Del Monte with four units each offering speeds of up to 100 mbps.

The Local Governance Building at the Capitol in Malolos City also now has a strong wifi signal.

So does the municipal hall of San Miguel, nearby parks and plazas, each with 90 mbps internet speeds.

Politiko would love to hear your views on this...
Spread the love
Tags: Bulacan, Department of Information and Communications Technology (DICT), free wifi hotspots
Disclaimer:
The comments posted on this site do not necessarily represent or reflect the views of management and owner of POLITICS.com.ph. We reserve the right to exclude comments that we deem to be inconsistent with our editorial standards.