2 Tesda satellite centers to be launched in Bataan 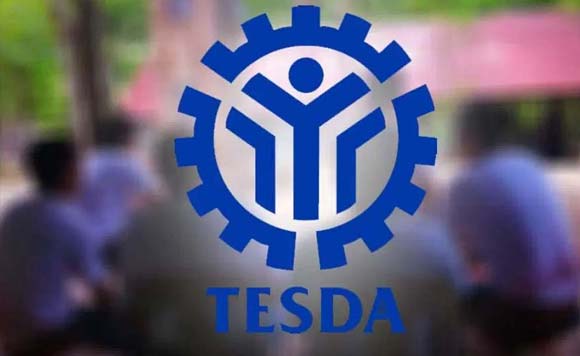 Two satellite training centers of the Technical Education and Skills Development Authority will be launched in Bataan province after an agreement was finalized between TESDA and local executives.

The two satellite centers will be located in the Limay Center of Excellence at the Roman Highway in Barangay Alangan, Limay and at the PNOC Petrochemical Development Corp. housing in Barangay Batangas Dos, Mariveles, TESDA provincial director Julie Ann Banganan said.

A deed of usufruct will be signed by TESDA director general Isidro Lapena, David and Villapando, officials said

“The operation of the training centers is dedicated to the noble purpose of empowering the young men and women not only of Limay and Batangas Dos but likewise that of the whole province of Bataan by helping them acquire employable skills that will improve their quality of life,” she said.

Politiko would love to hear your views on this...
Spread the love
Tags: Bataan, satellite centers, TESDA
Disclaimer:
The comments posted on this site do not necessarily represent or reflect the views of management and owner of POLITICS.com.ph. We reserve the right to exclude comments that we deem to be inconsistent with our editorial standards.