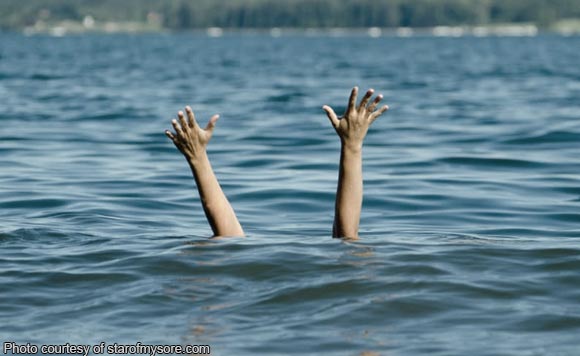 Army troops have recovered the bodies of two teenagers who drowned in a river in Bulacan, the Northern Luzon Command (Nolcom) said Monday.

The victims were identified as Nathaniel Frias, 15, a resident of Brgy. Garlang, San Ildefonso, Bulacan and Erica Caycedo, 14, from Novaliches, Quezon City.

Roberto Valdisno, personnel of Municipal Disaster Risk Reduction and Management Council (MDRRMC) of San Ildefonso, Bulacan, coordinated with the 48th Infantry Battalion based at Barangay Pulong Sampaloc, Dona Remedios Trinidad, Bulacan about the drowning incident on the same day and requested for a search and rescue team.

Soldiers were immediately dispatched to the area and after hours of searching, the bodies of the victims were recovered in the evening of the same day.

Politiko would love to hear your views on this...
Spread the love
Tags: Barangay Pulong Sampaloc, Brgy. Garlang, Bulacan, Doña Remedios Trinidad, Erica Caycedo, Nathaniel Frias, Novaliches, orthern Luzon Command, Quezon City, San Ildefonso
Disclaimer:
The comments posted on this site do not necessarily represent or reflect the views of management and owner of POLITICS.com.ph. We reserve the right to exclude comments that we deem to be inconsistent with our editorial standards.