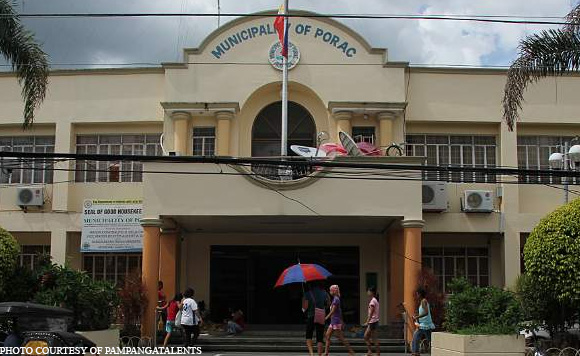 Anti-drug operatives apprehended two persons reportedly working for the Porac municipal government in Pampanga province for their alleged involvement in the narcotics trade.

The suspects were identified as Jerome Mallari, 30, of Purok 1 Barangay Pulung Santol, and Angelito Lansang, 55, of Model Community, Pio.

The anti-drug agents said they confiscated six sachets of shabu worth P24,400 from the suspects.

The suspects allegedly used an ambulance owned by the Porac local government and a motorcycle during the operation.

Politiko would love to hear your views on this...
Spread the love
Tags: Anti-drug operatives, Porac
Disclaimer:
The comments posted on this site do not necessarily represent or reflect the views of management and owner of POLITICS.com.ph. We reserve the right to exclude comments that we deem to be inconsistent with our editorial standards.