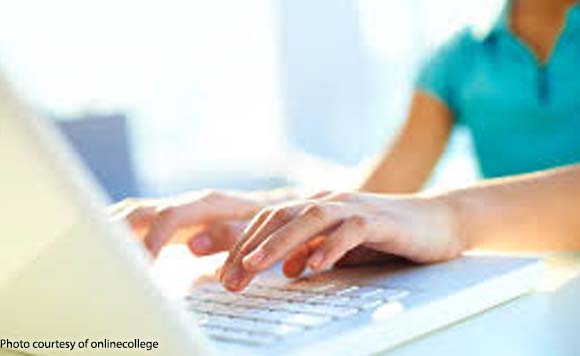 Two college students from Nueva Ecija province will represent the Philippines in the regional finals of the Asean Data Science Explorers (DSE) 2020.

Jairus Cairo Libunao and Alleah Eunice Tuliao of Team Incognito from Nueva Ecija University of Science and Technology won the chance to represent the country in the prestigious competition after they were declared champions in the recent virtual national finals streamed live via Facebook.

“Our journey in this competition was beyond our expectations….Until now, the thought of being the national winner hasn’t sunk in yet,” Libunao said in a Businessmiror report.

In the report, the duo recalled the challenges they had to face in joining the competition.

Team Incognito was judged based on its ability to design a best, all-rounded concept that tackles Asean socioeconomic issues, driven by data insights.

The judging criteria looked at the creativity, feasibility, innovation, and the team’s capability to demonstrate the solution’s implementation.

Team Gugma, composed of Kyle Anne Villariza and Genesis Daquinan from the University of the Philippines-Visayas, was the first runner-up with their project on overexploitation of Asean fisheries.

Team Board Men of Gabriel Carlo Gamulo and John Michel Lee from Ateneo de Manila University was the second runner-up.

Politiko would love to hear your views on this...
Spread the love
Tags: Alleah Eunice Tuliao, Asean data science contest, Jairus Cairo Libunao, Nueva Ecija, students
Disclaimer:
The comments posted on this site do not necessarily represent or reflect the views of management and owner of POLITICS.com.ph. We reserve the right to exclude comments that we deem to be inconsistent with our editorial standards.