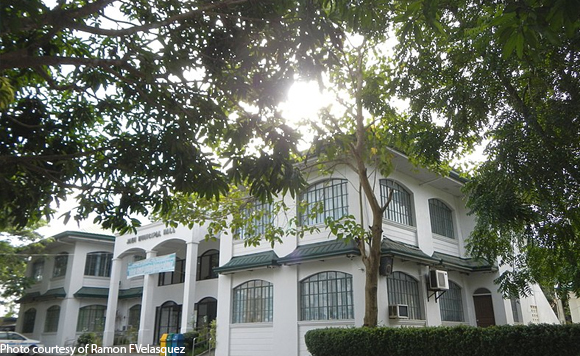 The Nueva Ecija police chief ordered a “firearms sweep” in the Jaen town hall to search for any hidden guns or explosives after supporters of Antonio Prospero Esquivel clashed with the loyalists of his rival, Sylvia Austria, over who was the real mayor.

According to local reports, Esquivel, who is in a legal dispute with Austria over the latter’s proclamation as the winner of the 2019 mayoral elections, was seen brandishing “high-powered firearms” and pointing them at his rival’s supporter on Monday.

The two are each claiming to be the real mayor of Jaen after a Cabanatuan judge installed Esquivel as the town chief but the Commission on Elections intervened and reinstated Austria last January 12.

Esquivel along with his son Tony and some other men reportedly carried guns in facing off supporters of Austria, who was reinstated by the Comelec to the post.

The incident was caught on video and posted on YouTube, the report said.

In one part of the video, Esquivel was shown as “apparently holding a firearm” while talking to Col. Gerald Licyayo, deputy provincial police director for operations, and Austria’s counsel Dominic Garin.

Esquivel reportedly told the police that someone from Austria’s camp was “out to kill” them.
“Ang sabi ko sa chief of police, sa ground commander na imbestigahan, magkalap ng ebidensiya,” Saro was quoted as saying

The report said Esquivel was holding on to the post arguing that the Comelec order could not supersede the RTC decision in favor of his election protest.

The Supreme Court has ordered the RTC Judge Angelo Perez, who installed Esquivel, to respond to Austria’s administrative complaints against him.

Politiko would love to hear your views on this...
Post Views: 47
Spread the love
Tags: Antonio Prospero Esquivel, Comelec, Nueva Ecija, rival, Sylvia Austria
Disclaimer:
The comments posted on this site do not necessarily represent or reflect the views of management and owner of POLITICS.com.ph. We reserve the right to exclude comments that we deem to be inconsistent with our editorial standards.