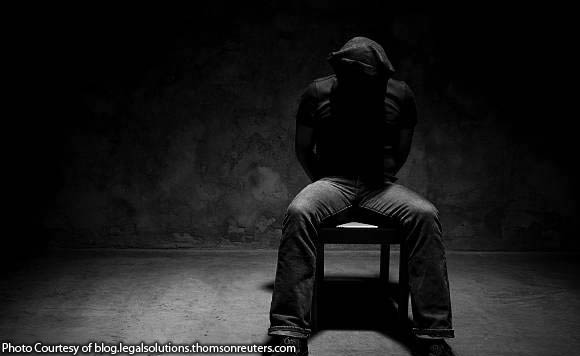 Two Koreans and a Chinese abducted by suspected Chinese captors were rescued by the police on Monday in Guiguinto, Bulacan.

According to the police, Businessman Yeum Sun Ki was abducted at 4 a.m. on Monday in Malate, Manila and was kept at the safe house on Ilang-Ilang Street in Barangay Sta. Cruz with two other victims.

The local police received an e-mail from the Korean Embassy in Manila about the abduction containing information about their location and had tracked the safe house where they were being hidden.

Members of the Anti-Kidnapping Group and embassy officials went to the house and found the two other victims around 8:25 p.m.

Police detained five suspects who were Chinese moneylenders believed to be part of a group targeting Chinese and Korean businessmen.

Politiko would love to hear your views on this...
Spread the love
Tags: Barangay Sta. Cruz, Bulacan, Businessman Yeum Sun Ki, Chinese, Chinese captors, Guiguinto, Ilang-Ilang Street, Korean Embassy, Koreans, Malate, Manila
Disclaimer:
The comments posted on this site do not necessarily represent or reflect the views of management and owner of POLITICS.com.ph. We reserve the right to exclude comments that we deem to be inconsistent with our editorial standards.