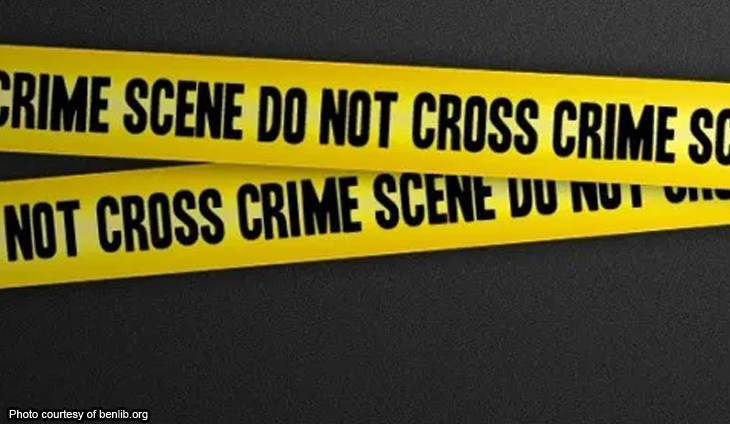 ANGELES CITY, Pampanga – Two Chinese nationals suspected of kidnapping their compatriots were killed while a police operative was wounded in a shootout on Thursday morning at Emerald Classic Compound in Barangay Pampang here.

The incident transpired during a follow-up operation on the June 1 kidnapping of three Chinese nationals.

Investigation disclosed that around 9 a.m., Philippine National Police (PNP) Anti-Kidnapping Group (AKG) head, Col. Villaflor Bannawagan, and Criminal Investigation and Detection Group (CIDG)-Angeles City head, Capt. Leopoldo Cajipe Jr., in coordination with the Angeles City Police Office, conducted a follow-up operation after a Hyundai Starex used as the getaway vehicle of the suspects in the kidnapping incident was seen in the area.

Police operatives were on their way to approach the suspects inside the vehicle for verification when they were fired upon, which led to a shootout.

Two still unidentified Chinese suspects were killed while a police officer identified only as Capt. Diaz from the AKG suffered a gunshot wound and was brought to a hospital.

Recovered from the crime scene were two .45-caliber pistols, one M4 5.56-caliber gun and the white Hyundai Starex van.

Based on the CIDG-Angeles report, the operation was a follow-up to the kidnapping of three Chinese who were rescued by the AKG and Angeles police on June 1, followed by the arrest of two suspects in Pasay City by the AKG on June 6. (PNA)

Politiko would love to hear your views on this...
Post Views: 5
Spread the love
Tags: Angeles City, Anti-Kidnapping Group, Capt. Leopoldo Cajipe Jr., CIDG, Hyundai Starex van, Pampanga, Philippine National Police
Disclaimer:
The comments posted on this site do not necessarily represent or reflect the views of management and owner of POLITICS.com.ph. We reserve the right to exclude comments that we deem to be inconsistent with our editorial standards.