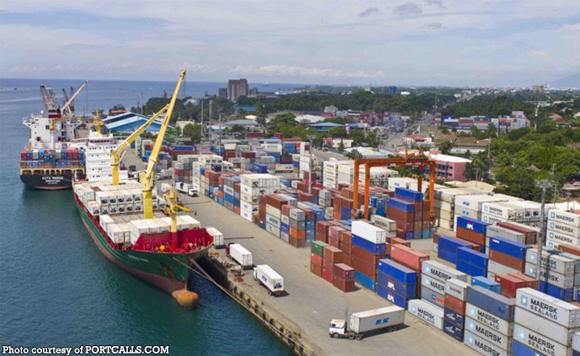 The Bureau of Customs (BoC) has sacked two of its district collectors in the Limay port and the Mariveles subport for alleged large-scale smuggling of fuel, according to a report in the Daily Tribune on Friday.

The report said Customs Commissioner Leonardo Guerrero fired the two collectors after a complaint filed by a group of concerned citizens reached President Rodrigo Duterte about “the alleged large scale of fuel smuggling amounting to billions of pesos in the coastal towns of Bataan.”

Gregorio Tomagan Jr. and William Balayo were assigned to replace them, the Tribune report said.

The report said the letter of the complainants was sent to the Office of the President on February 2, claiming that the “fuel smuggling operation will severely affect the legitimate and law-abiding players in the fuel industry and deprive the government of billions of pesos in tax losses if left unchecked.”

The group claimed the fuel smuggling was happening “under the very noses of the Customs officials had also resulted to the dramatic drop in the prices of diesel in many parts of Bataan, Bulacan and Cavite,” the report added.

Politiko would love to hear your views on this...
Spread the love
Tags: Bataan, Bureau of Customs (BOC), Customs Commissioner Leonardo Guerrero, fuel smuggling
Disclaimer:
The comments posted on this site do not necessarily represent or reflect the views of management and owner of POLITICS.com.ph. We reserve the right to exclude comments that we deem to be inconsistent with our editorial standards.