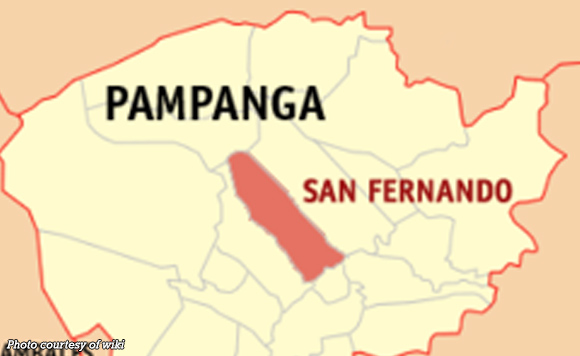 Six new mayors were also elected, according to partial unofficial results of the election.

Other mayors who were reelected were Diman Datu of Bacolor, Rene Maglanque of Candaba, Darwin Manalansan of Floridablanca, Bobong Flores of Macabebe, Teddy Tumang of Mexico, Jing Capil of Porac, JP Punsalan of San Simon, Ross Gamboa of Sta. Ana.

Politiko would love to hear your views on this...
Spread the love
Tags: 13 incumbent mayors, 6 new mayors elected, Pampanga
Disclaimer:
The comments posted on this site do not necessarily represent or reflect the views of management and owner of POLITICS.com.ph. We reserve the right to exclude comments that we deem to be inconsistent with our editorial standards.