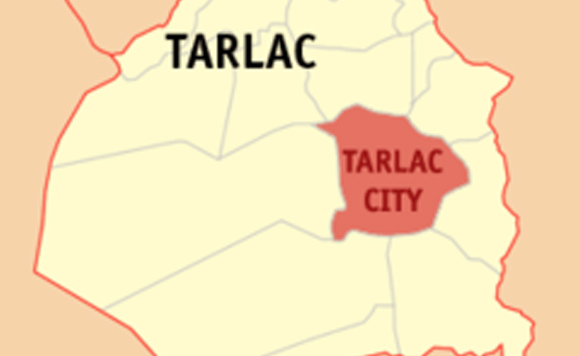 Some 11 incumbent mayors in Tarlac province won their reelection bids in the concluded May polls, while seven others were new to the office.

Nora Modomo of Sta. Ignacia and Eloy Eclar of Gerona won via landslide victory in their respective towns.

In a Punto Central Luzon report, Eclar expressed his gratitude to his constituents for their support from his first until his last term.

“It is a great privilege to serve you, and to continue realizing programs and projects towards our town’s economic growth,” he was quoted as saying.

Other reelected mayors include Venus Jordan of La Paz, Romeo Ong Capitulo of San Jose, Estelita Aquino of Moncada, and Freddie Domingo of Pura. Also successful in defending their posts are Donya Tesoro of San Manuel, Erlon Agustin of Camiling, and Max Roxas of Paniqui.

But seven towns in Tarlac will have new mayors, including Alice Guo in Bamban, Noel Villanueva in Concepcion, Boots Rodriguez in Capas and Rex Villa Agustin in Victoria.

Politiko would love to hear your views on this...
Spread the love
Tags: Eloy Eclar, Sta. Ignacia, Tarlac province
Disclaimer:
The comments posted on this site do not necessarily represent or reflect the views of management and owner of POLITICS.com.ph. We reserve the right to exclude comments that we deem to be inconsistent with our editorial standards.