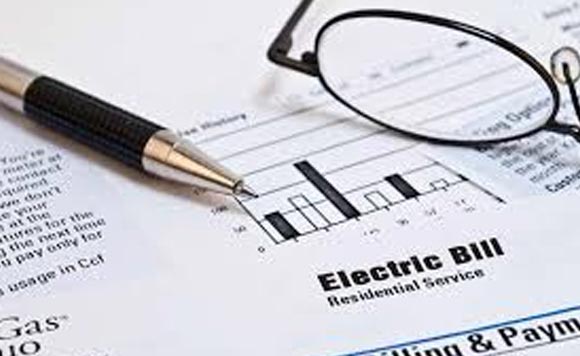 The Pampanga III Electric Cooperative (PELCO III) has announced it will shoulder the March 2020 bill of a total of 10,453 residential consumers in the six towns under its jurisdiction who have consumed 50 kilowatt-hour or less, according to a report from the Philippine Information Agency (PIA).

PELCO III general manager Maria Elizabeth Urbano said in a PIA interview that an estimated P2.7 million pesos had been saved from cancelled activities, such as their Annual General Membership Assembly, making the grant possible.

“This is in support to the Pantawid Liwanag project of National Electrification Administration and Philippine Rural Electric Cooperatives Association Inc. to alleviate the burden of our consumers amid Covid-19 [coronavirus disease] crisis we are all facing today,” she said.

For consumers who are not qualified for the grant, Urbano said they will implement a four-month staggered payment scheme for their March electric bill.

Recently, PELCO III also provided support to the local governments and frontline workers combating the spread of the deadly disease.

“We have turned-over 50 sets of personal protective equipment to the Pampanga Premier Medical Center in Apalit from voluntary donations of our employees,” Urbano said,

She added that they have also distributed 30 sacks of rice to each local government within their franchise area.

Politiko would love to hear your views on this...
Tags: Apalit, electric bill, Macabebe, Masantol, Pampanga, Pampanga III Electric Cooperative, Philippine Information Agency, residential consumers, San Simon
Disclaimer:
The comments posted on this site do not necessarily represent or reflect the views of management and owner of POLITICS.com.ph. We reserve the right to exclude comments that we deem to be inconsistent with our editorial standards.