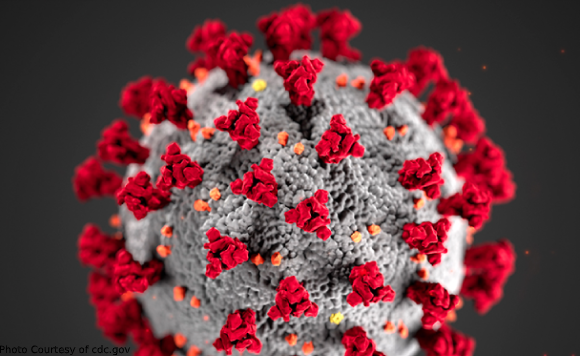 BALANGA CITY, Bataan – A total of 10 health workers were the new additions to the list of confirmed cases of coronavirus disease 2019 (Covid-19) in this province, bringing the total number of cases to 161.

Governor Albert Garcia, citing the report of the Provincial Health Office (PHO) on Thursday, said that of the 10 cases, seven are in Mariveles, two in Orion, and one in this city.

There are now 11 active Covid-19 cases in the province after the 141 recoveries and nine deaths.

Of the total of 2,624 people tested for Covid-19 in Bataan, 161 were confirmed positive, 152 are still waiting for laboratory results, while 2,361, including 10 new ones, tested negative of the deadly virus.

The governor said the province has started using the GenExpert PCR machine and availed of the testing facilities of the Philippine Red Cross and the Jose B. Lingad Memorial Hospital in San Fernando, Pampanga.

“Kaya mas marami nang nate-test na mga health workers at front-liners. Isang dahilan ito kung bakit may mga naitatala na mga bagong kaso na nagpopositibo. Kaugnay nito, pinasimulan na rin ang expanded testing dito sa ating lalawigan (That is why there are many health workers and front-liners that are being tested. It is one of the reasons why there are new reported cases. In relation to this, the expanded testing has already started in this province),” the governor said.

According to him, the new health workers infected with Covid-19 are asymptomatic and have already been isolated while those who had contacts with them are now being tested.

“The result of the tests will be known within one or two days,” Garcia said. (PNA)

Politiko would love to hear your views on this...
Spread the love
Tags: Bataan, coronavirus, Covid-19, Governor Albert Garcia
Disclaimer:
The comments posted on this site do not necessarily represent or reflect the views of management and owner of POLITICS.com.ph. We reserve the right to exclude comments that we deem to be inconsistent with our editorial standards.