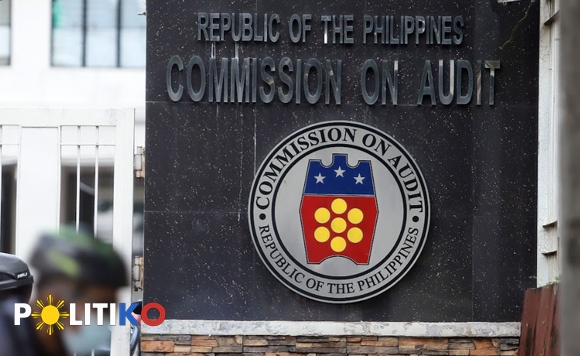 One person claimed P147,000 in cash assistance intended for 35 people in Magalang town in Pampanga under the Department of Labor and Employment (DOLE)’s Tupad cash-for-work program for displaced workers, according to the Commission on Audit (COA).

A Philstar report quoting the COA findings said the auditing body discovered the “deficiency” in its audit of the Tupad program in Pampanga, which received P91.18 million for distribution to the beneficiaries.

COA’s annual audit report said the unnamed person who took the cash aid intended for 35 people should have been personally claimed by the beneficiaries themselves or an immediate family member.

The agency added that only 15 were confirmed to have received their cash aid, while 10 did not receive any financial assistance.

State auditors recommended that Pampanga Governor Dennis Pineda require the Provincial Treasurer’s Office to ensure that only those authorized by the DOLE can claim financial assistance, according to the Philstar report.

Politiko would love to hear your views on this...
Spread the love
Tags: Commission on Audit (COA), Magalang, Pampanga, TUPAD program
Disclaimer:
The comments posted on this site do not necessarily represent or reflect the views of management and owner of POLITICS.com.ph. We reserve the right to exclude comments that we deem to be inconsistent with our editorial standards.